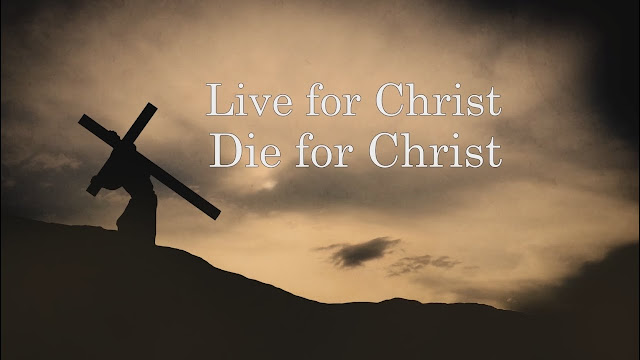 More than 10 years ago, with the buildup of forces in the Middle East under Operation Dessert Storm, quite a number of National Guard units were called into active duty. After few weeks of intensive training in desert welfare, they were sent to Saudi Arabia, prepared for combat. It was assumed that these men and women were ready to die for their country.

That's what is so puzzling about a news item I read during the buildup. It told about a man who had been in a National Guard unit for 7 years, but who refused to report for duty when his outfit was called. It turns out, he says, that he has been against war all along. He never thought he'd be called on for actual combat, with the prospect of facing a real enemy with live bullets. So he decided not to report. His case was heard by a military tribunal, and he was sentenced to jail for refusing to obey orders.

He reminds me of more than a few Christians. They are willing to serve the Lord faithfully every weekend among friends. They'll stay true to Him as long as things are going well. But as soon as the going gets rough, as soon as they're put in any kind of personal danger, they back out. They will take no risks or abuse for their faith. "I didn't think it would come to this," they say.

Dietrich Benhoffer, one of the few pastors in Nazy Germany who stood up against Hitler, wrote, "When Christ calls a man, He bids him come and die." That's what it means to take up our cross, to lose our lives so that we can save our lives. No backing out for those in the army of the Lord. No running away.

Following the example of Christ Himself, let us be willing to "come and die" in our battle with the world, the flesh, and the devil.

Meditate : Whoever wants to save his life will lose it, but whoever loses his life for Me and for the gospel will save it. Mark 8 : 35

If you were worth dying for, Jesus is worth living for.


Thank you, you've just read a reflection on "Come and Die". Think back to the word of God, and understand His work in your life. May this be a blessing in your life as well. 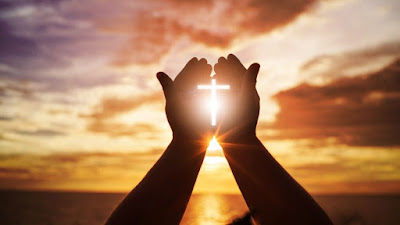 How to become a Christian

The way to live God's way is to become a Christian. But how ? Four simple words show how to begin and tha path to take. Turn. Change the direction of your life by living the way God wants, rather than doing things your own way. Trust. Believe that what jesus said and did was true and that He can work in your life today. Take. receive what jesus has promised - forgiveness, love, purpose and new life. Talk. Talk to someone you know who is a Christian, or contact your local Christian Church and speak to a minister, priest or pastor. Thank you, you've just read a reflection on " How to become a Christian ". Think back to the word of God, and understand His work in your life. May this be a blessing in your life as well. 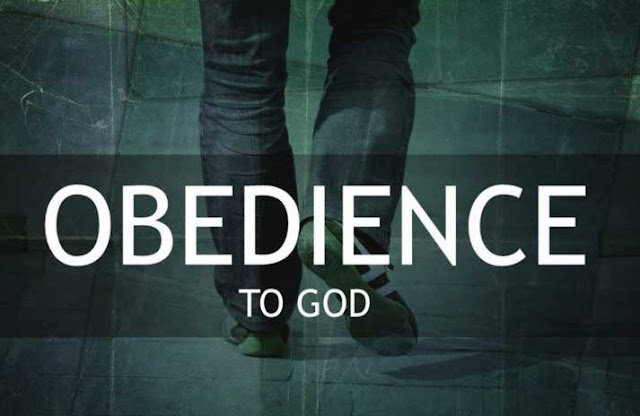 Obedience is the key to success

Our success is not always determined by our ability or our hard work. We could have great ability, tremendous hard work, but still lives in failure. We could have a sharp mind and brilliant, and resilient in the works, but nonetheless successful as trying to reach the stars in the sky. Is there something lacking ? What exactly are the key to success ? The key is only one: obedience! Yes, the real success is largely determined by our obedience to the Lord Jesus Christ. Indeed, many people are more dependent on their own abilities, which often became a trap of failure even though he / she had a high ability and do hard work all the time. Obedience to the Lord Jesus Christ is the secret of success in life. When Simon obedience to the Lord Jesus Christ, in the midst of failure he experienced tremendous success. So to live in obedience, we must deny ourselves and believe in Jesus Christ. People could obey out of fear, but it is an apparent obedience. Walk in obedience to God and trust 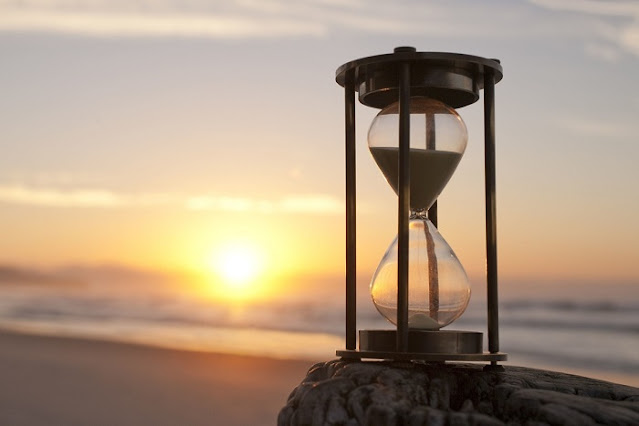 Each of us would always want to be with the people we love, whether it's parents, wives, husbands, children, even with best friends. So it is with God, when we love Him, we must also be the time the best for the Lord. Every day he always gives the opportunity and the time we should be able to use to fellowship with Him. The most important thing in Christianity is to have an intimate relationship with Him. It is more useful than all of them. Like Mary who took the time to listen to Jesus that the Bible says that she has taken the best part. Therefore we should not be too late in the rush to forget God. At the moment we are closer to God then there will be a new strength and recovery. We need to make time for prayer. Prayer is not only when we would ask something to God, but every day we need to provide time to pray because prayer is the life force us. When we are weak, pray. Prayer is also like a breath of life for people who believe, so that without prayer then our spirituality